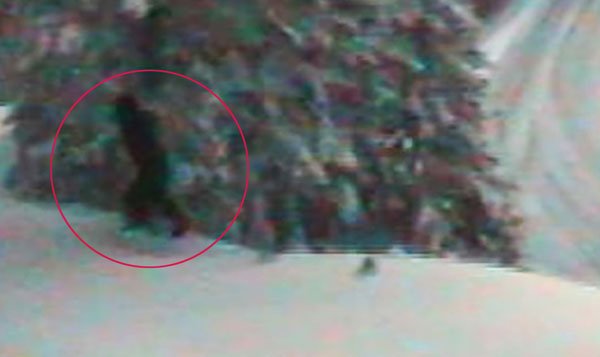 Bigfoot - Also known as a Sasquatch, usually sighted in the United States and Canada. 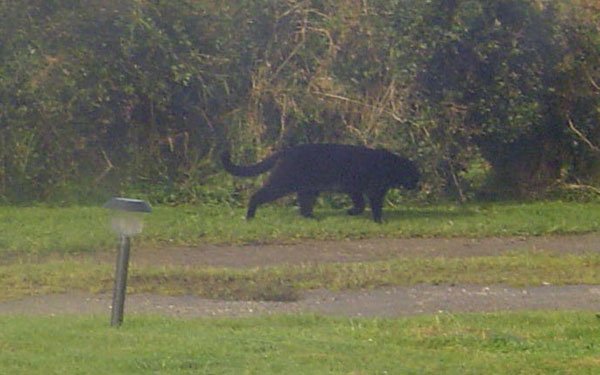 British Big Cat - These are described as Panther or Puma cats according to witness reports. These have been sighted around Great Britain and reported sightings mainly around the South Downs of England. This is also sighted in Cornwall, known as the Bodmin Cat. 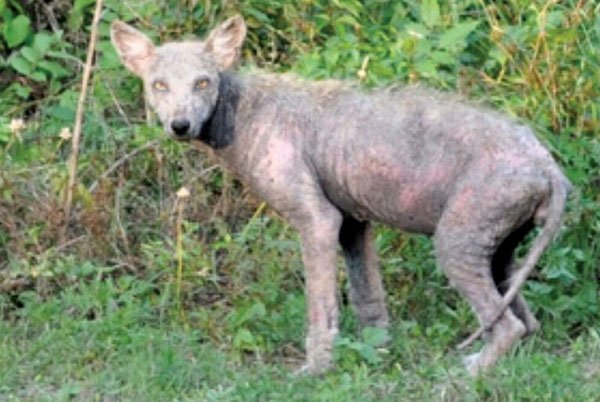 Chupacabra - Spotted around Puerto Rico, South and Central America and Southern North America. These are vampire type creatures that are known to suck the blood of goats. 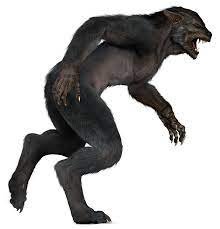 Skin-Walker - In Navajo culture, a skin-walker is a type of harmful witch who has the ability to turn into, possess, or disguise themselves as an animal. The term is never used for healers. 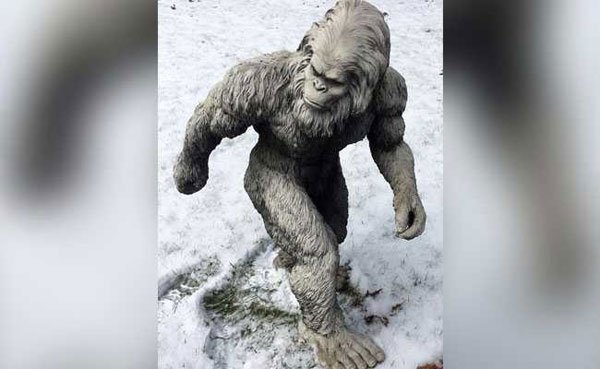 Yeti - Also known as the Abominable Snowman is a large monstrous creature, a large hairy human like Ape. Sightings in the Himalayas, Asia.