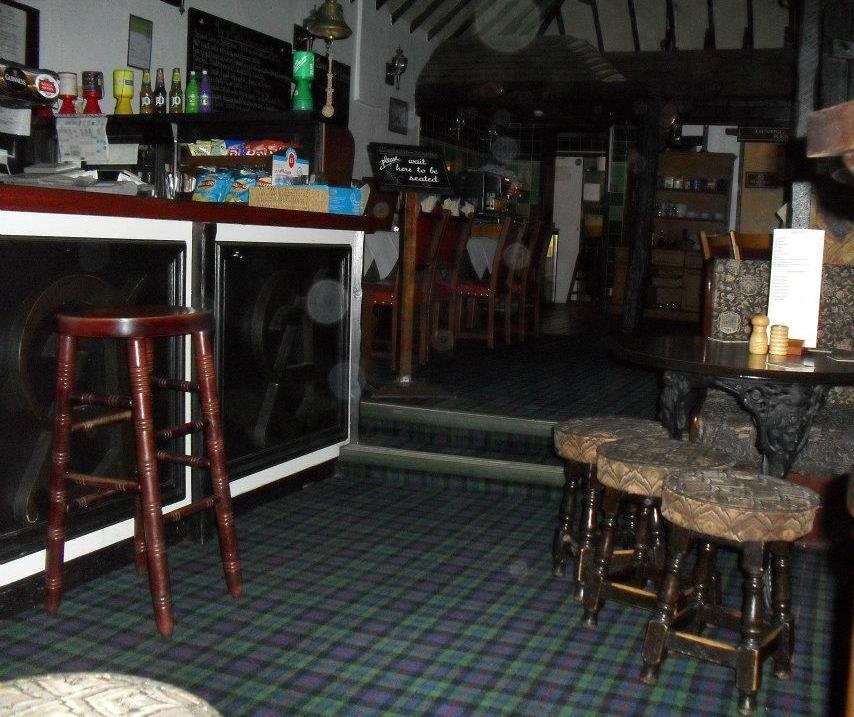 Motion detector - In the laundry room ,

Infrared camera - In the cellar,

Alarmed thermometer - In the hallway between the laundry room and the cellar,

EVP - Used manually in all areas,

On Monday 24" October 2011, Findings Paranormal Investigators received a call asking us to perform a formal investigation into possible haunting at The Amsterdam.

Thursday 27" October 2011, FPI entered The Amsterdam at 23:OO to set up our equipment within the location. Above is listed the equipment used and where we set up. At 23:30 we began our investigation with asking permission from any spirit that we would like to record them by any means possible, followed by a protection prayer performed in the function room area. We set of for the basement area of the building first; there we spent 45 minutes with only torches and equipment set up. We then headed to the area above the basement where we were for 15 minutes, taking the EVP with us in all locations along with our torches. We then headed for the cellar, where we sat for 10 minutes; we didn't stay there for too long as it was too loud and cold.

Moving onto the function room next where we spent 50 minutes; after which we took a 10 minute break.

We then split up for 20 minutes, Krystle in the basement alone, Robert in the function room and Darren in the living quarters.

After which we spent 35 minutes in the main entrance of the location, we then spent 20 minutes to collect in all our equipment before vacating the property.

Since the evening of the 27' October 2011 to the early hours of 28th October 2011 and since leaving the Amsterdam, we have gone through all our footage taking approximately 6 hours; we found many strange things happen throughout the evening from Orbs to Voices and even some physical contact, The Amsterdam has been a great experience. Although we can not say the Amsterdam is 100% haunted, we also can't say it's not. The evidence suggests that there are possible haunting's going on at this location, but noting could be found easily. On the evening we did not hear voices or see orbs, what we did find is that the EMF reacted to different questions called out during this event, also the feeling of being touched which left quite a reaction within the group.

We have all had a brilliant investigation and are all happy with our FINDINGS.